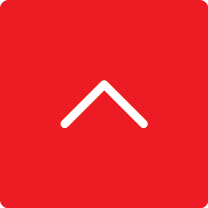 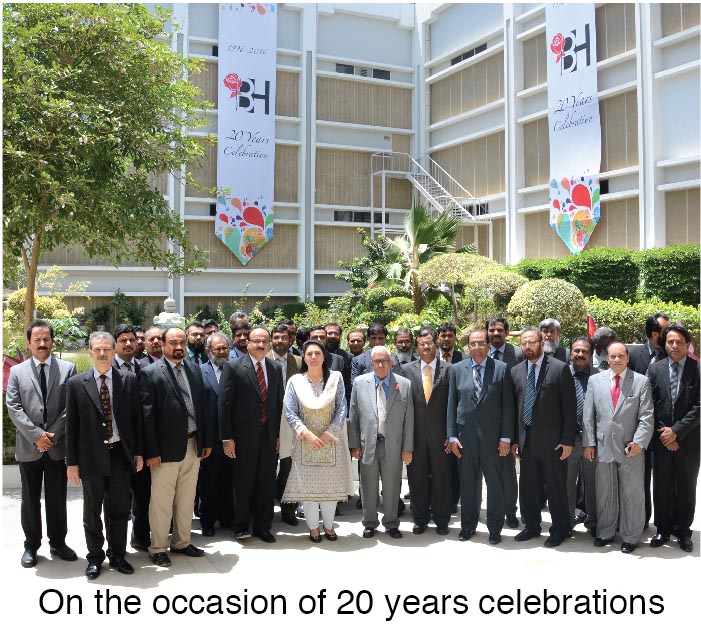 A Journey to Cherish

It is indeed a group of some amazing individuals under the dynamic leadership that saw the dream of Barrett Hodgson Pakistan as we know of it today. From the inauguration of the company (1996) to the stone-laying and the subsequent opening of the manufacturing plants that were held back in the late 1990s to the addition of each and every facility throughout the next two decades and even when The Salim Habib Education Foundation was established in June 2007, each landmark would be a story of its own.


It is fascinating to see how the great journey began and how it all unfolded to achieving the greatness that is now readily associated with the BHP banner. We will now take you all to a brief picturesque tour of the BHP journey over the years since its inception. 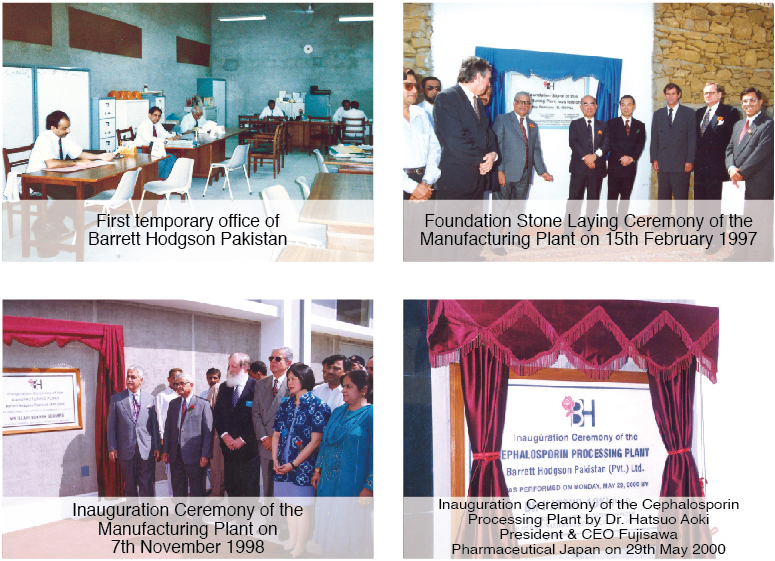 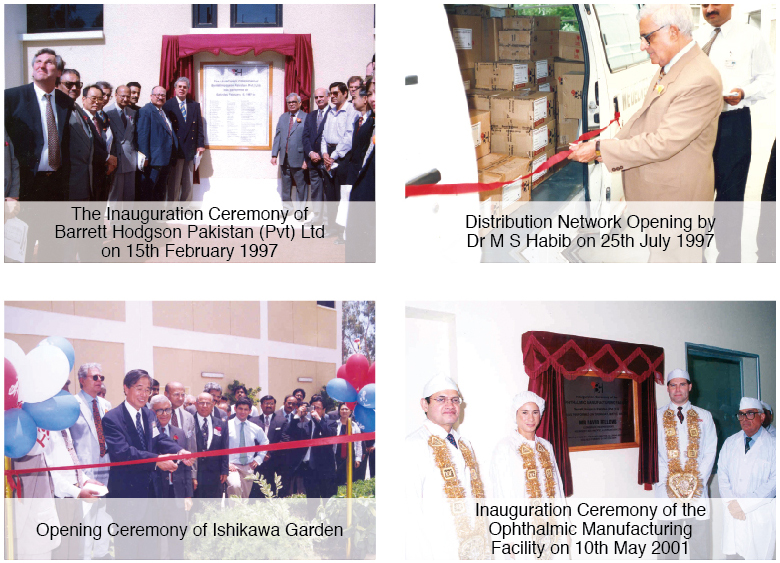